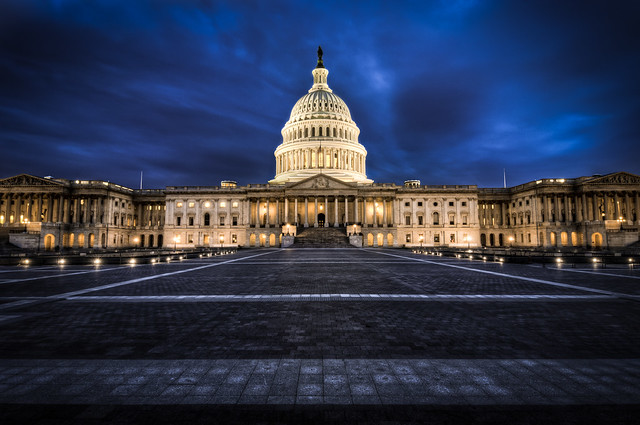 Content warning: some of the materials referred to below may contain content that some may find distressing.

There has been a lot of media coverage of the US Senate intelligence committee’s report on CIA torture since the publication of the summary yesterday. One of many areas of controversy has been the role of psychologists in assisting the development of “enhanced interrogation techniques”, as well as the position taken by the American Psychological Association (APA).

So, where can you find out more about this story, the position of the APA and its UK equivalent, the British Psychological Society (BPS)?

…the intentional infliction of severe pain…